VoIP Then & Now: An Evolution in Voice Communication 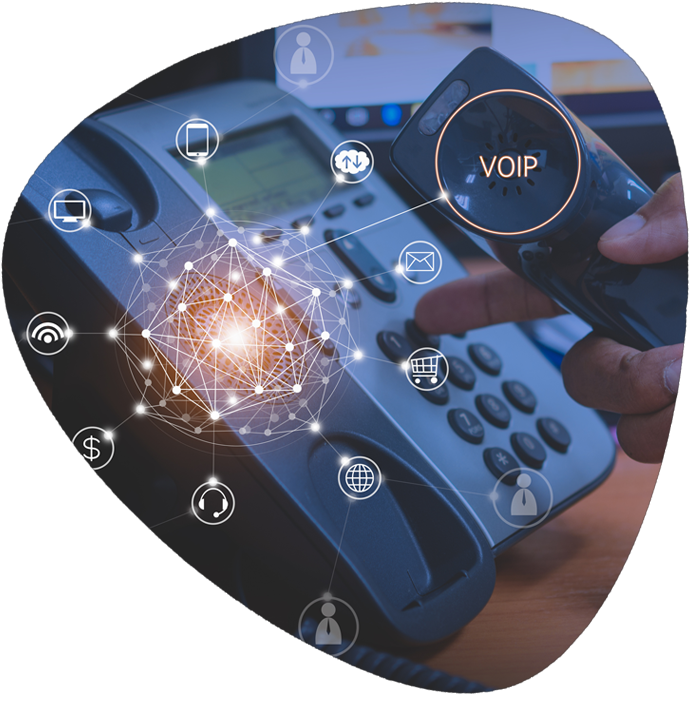 A Historical glance at VoIP

Back in 1973, the government was conducting experiments in data transmissions of voice communication whilst working on the project ARPANET which would later blossom into the Internet we know and rely on today.

Over the next two decades, VoIP (Voice Over Internet Protocol) would develop not becoming commercially available until 1995 when a company called Vocaltec would release the very first Internet phone software. This method used compressed voice signals in digital packets to transmit voice data over the Internet.

VoIP would gain some trust a notoriety over the next few years leading to a spike in usage in the year 2000 with over 3% of all calls in the US being made on a VoIP system.

With the prospects of being a more affordable option, VoIP was beginning to look pretty appealing to business owners, but despite the cost saving benefits, anyone who tried this technology early on, understood why businesses were not yet clamouring to make the change.

All Tel has been privy to the complications and the breakthroughs with VoIP since the very beginning. We have been front and center in the goings on of the communication industry for over 2 decades and we remember when VoIP went from being too risky, to being the new norm.

There was a range of growing pains in the beginning that needed to be worked through before becoming a viable replacement to the landline.

Aside from the necessary growth in voice technology, the infrastructure of the Internet to which VoIP was reliant was in serious need of evolution.

Moving forward 15 years or so…

With today’s faster than ever high-speed internet and the remarkable advancements in VoIP technology, we have seen a complete 360 change in the look of internet-based phone technology. Today we can expect higher quality and cutting-edge features that rival even the best and most extensive phone systems available while enjoying a fraction of the cost.

Today approximately 36% of businesses have switched to VoIP and the transition is only on the rise. VoIP is proving itself to be a viable option for businesses around the world. It’s actually selling itself as a smarter decision due to more flexibility in mobility and the cost saving aspects.

If you are one of the few who remembers the early days of VoIP, and you haven’t given it a second look, it’s about time to give it a try. You’ll be especially amazed at how far VoIP has come!

Please don’t hesitate to reach out and ask All Tel for any guidance on VoIP. We are happy to help you find what you are looking for.

Unified Communications is Changing the Way We Connect 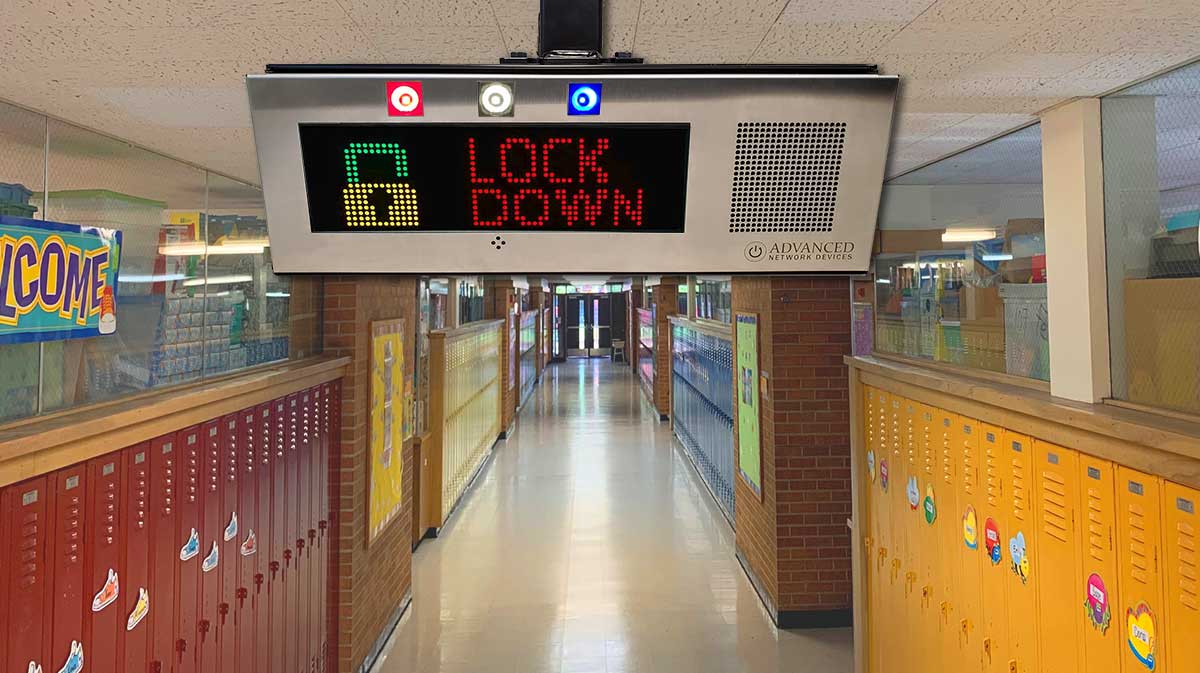 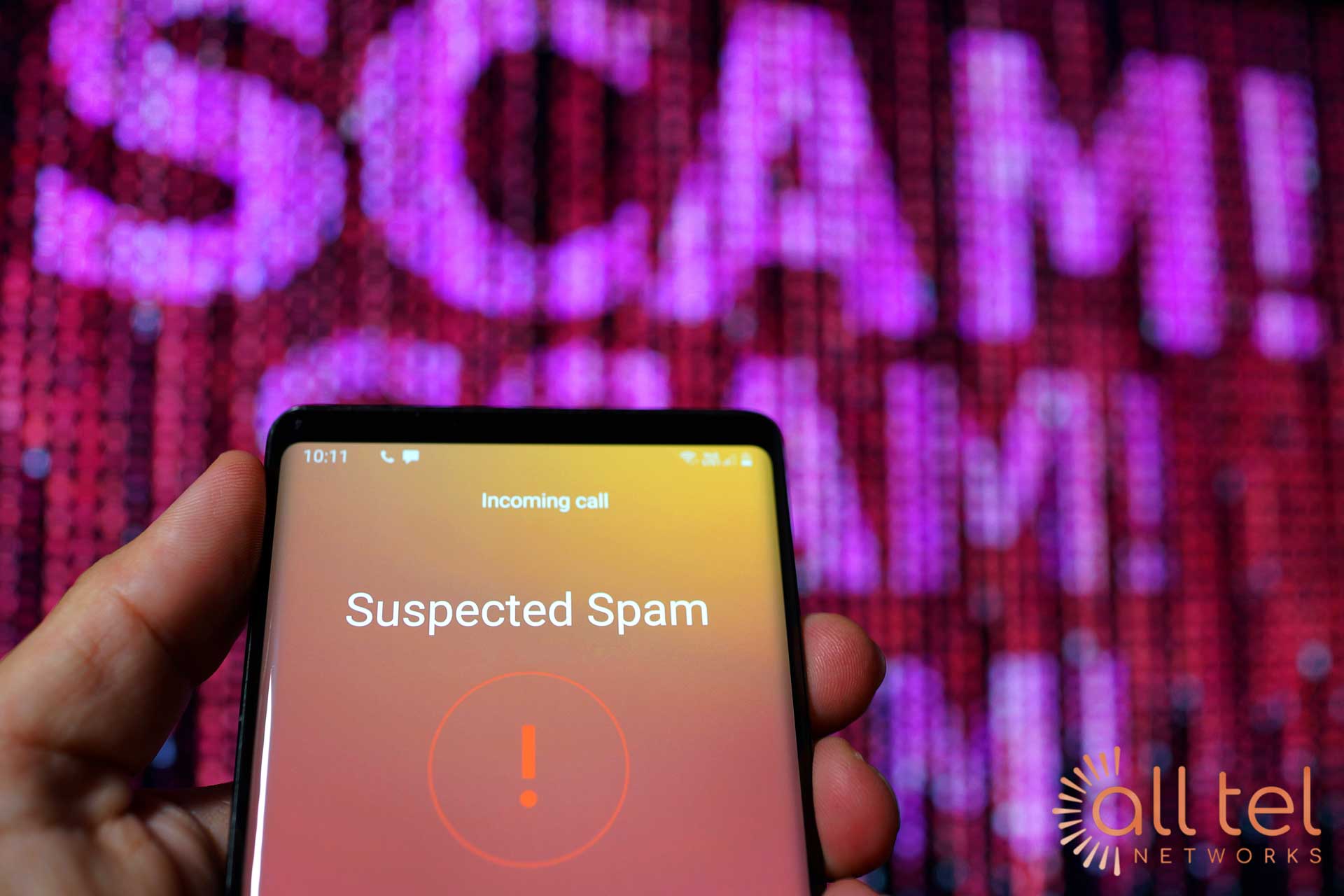 How To Avoid Nuisance Calls